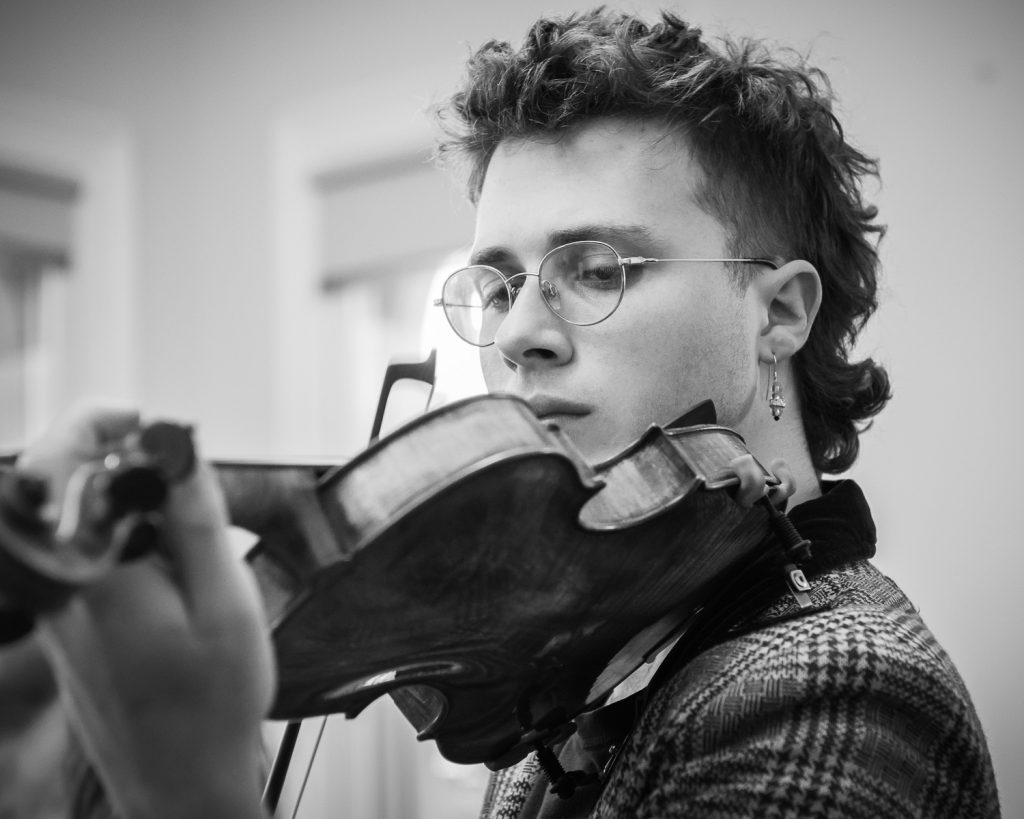 Popular for new and returning audiences alike, the four concerti comprising the ‘Four Seasons’ are probably the most well-known pieces of the Baroque repertoire. Noted for stylistic brilliance, each demonstrates a true mastery of melody and orchestral colour, particularly showing off the soloist in passages of dazzling musical nuance.

The concerti were a revolution in musical conception, depicting flowing creeks, singing birds (of different species, each specifically characterised), a shepherd and his barking dog, and other sounds found in nature. Unusually for the period, Vivaldi published the concerti with accompanying sonnets, which places these pieces as one of the earliest and most detailed examples of what would come to be called programmatic music.

Harry Ward is one of the most highly acclaimed violinists in the country, and one of the most in-demand emerging musicians worldwide. His career highlights include working as soloist with the Tasmanian Symphony Orchestra and the Xiamen Philharmonic, plus concerts in Carnegie Hall and attending the prestigious Aspen Music Festival on full scholarship.

Harry is working with the Australian Chamber Orchestra as an Emerging Artist with the Collective Orchestra under the guidance of Helena Rathbone.