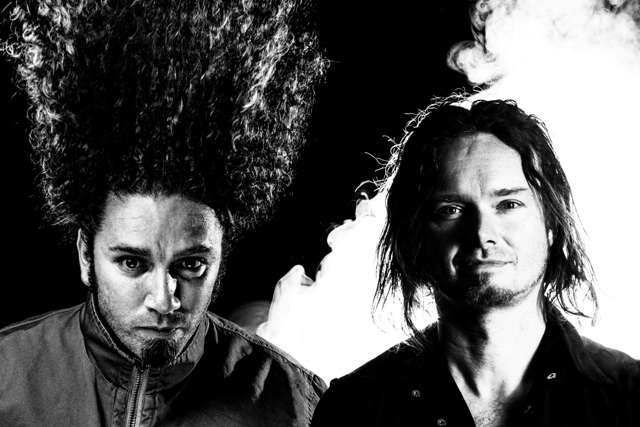 Blue Mountains songwriter Claude Hay is hitting the road this spring to launch his new band project ‘Claude Hay and The Kung Fu Mustard’. The new band takes its cues from old school funk, one of Claude’s first musical loves, and will take the dance floor up a notch at his already heaving shows.
Claude has been developing the new material with producer-composer Brian Cachia who will also be playing the role of funky drummer on the live gigs. Cachia has been a long-time friend and sometime collaborator who spends most of his time working on Hollywood film scores.
Claude Hay has been one of the leading lights of the Aussie festival scene for almost a decade, chocking up uncountable kms in pursuit of a heaving marquee to pump out the blues rock riffage. His solo show has taken him around the world, and his famous weird and wonderful homemade guitars have cranked out 5 albums over the past 10 years.
You can shake your booty to Claude Hay at his show at the Austrian Club this December.