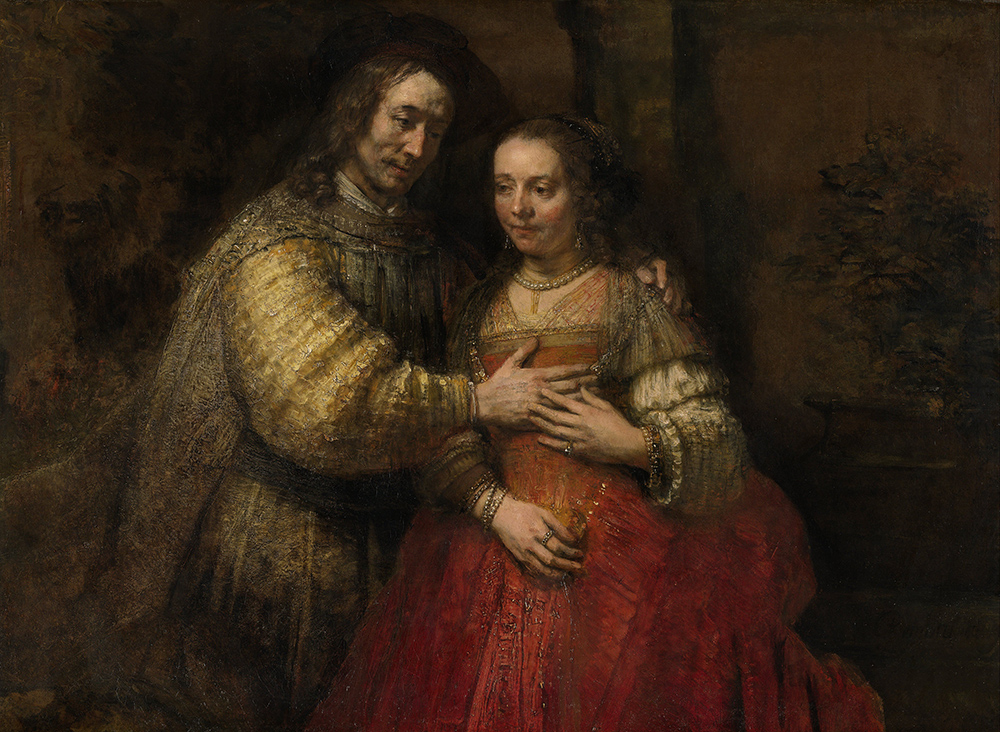 To mark the 350th anniversary of Rembrandt’s death and the Year of the Dutch Golden Age, Exhibition on Screen presents Rembrandt. Filmed in exquisite detail, the camera offers a privileged view of the once-in-a- lifetime 2015 Late Works exhibition at Amsterdam’s Rijksmuseum and London’s National Gallery.

This was a unique opportunity to experience the passion, emotion and innovation of Rembrandt. With behind-the-scenes access revealing the preparations of the show, the film reveals a fresh and fascinating full biography of this great artist.

Philosopher AC Grayling provides a fascinating insight into the nature of ‘self’ and how this applies to Rembrandt’s self-portraits. The film also explores the evolution of his artworks from biblical masterpieces such as The Stoning of St Stephen (1625) to key masterpieces like The Nightwatch (1642) through to his later accomplishments such as The Jewish Bride (c.1665-1169).

About Exhibition on Screen

Working with top international museums and galleries, EXHIBITION ON SCREEN creates films which offer a cinematic immersion into the world’s best loved art, accompanied by insights from the world’s leading historians and arts critics. Since launching in 2011, EXHIBITION ON SCREEN have produced 22 films which have been shown in over 61 countries worldwide. Season 7 is currently in production.

Image credit: Rembrandt, Portrait of a Couple as Isaac and Rebecca, known as The Jewish Bride, c. 1665 © Rijksmuseum, Amsterdam

Find out more at: