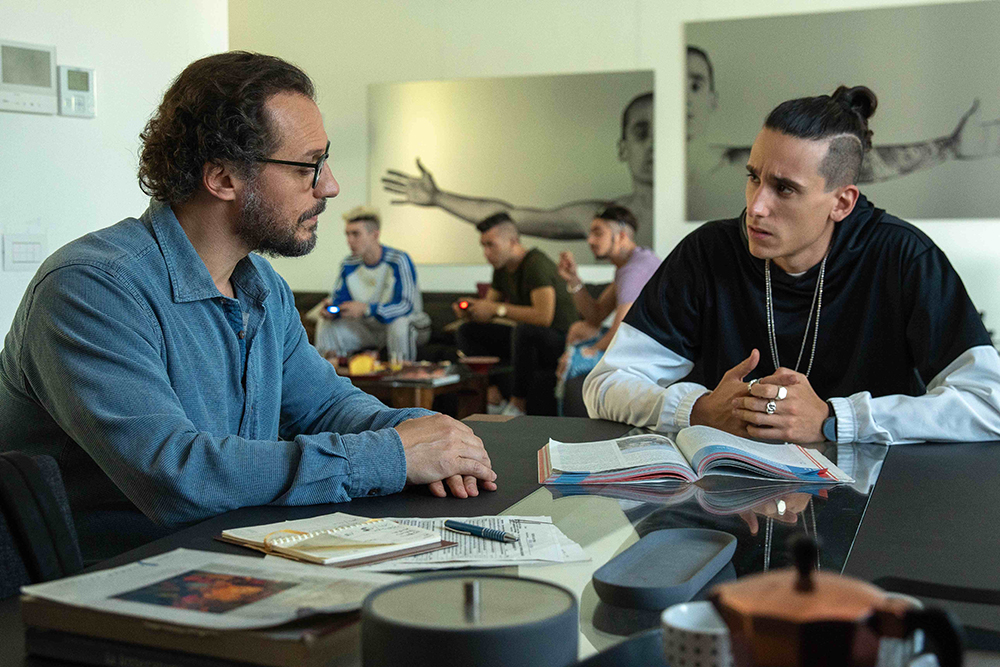 It opens with The Champion, set in in the world of professional, millionaire footballers, and finishes with the Australian premiere of Ron Howard’s biopic Pavarotti, the tenor who became an international superstar from the early 1960s until his death in 2007.

One of the two retrospectives is a tribute to Bernardo Bertolucci, who died in November, featuring two of his best-known films:

The other retrospective features three films from previous festivals: