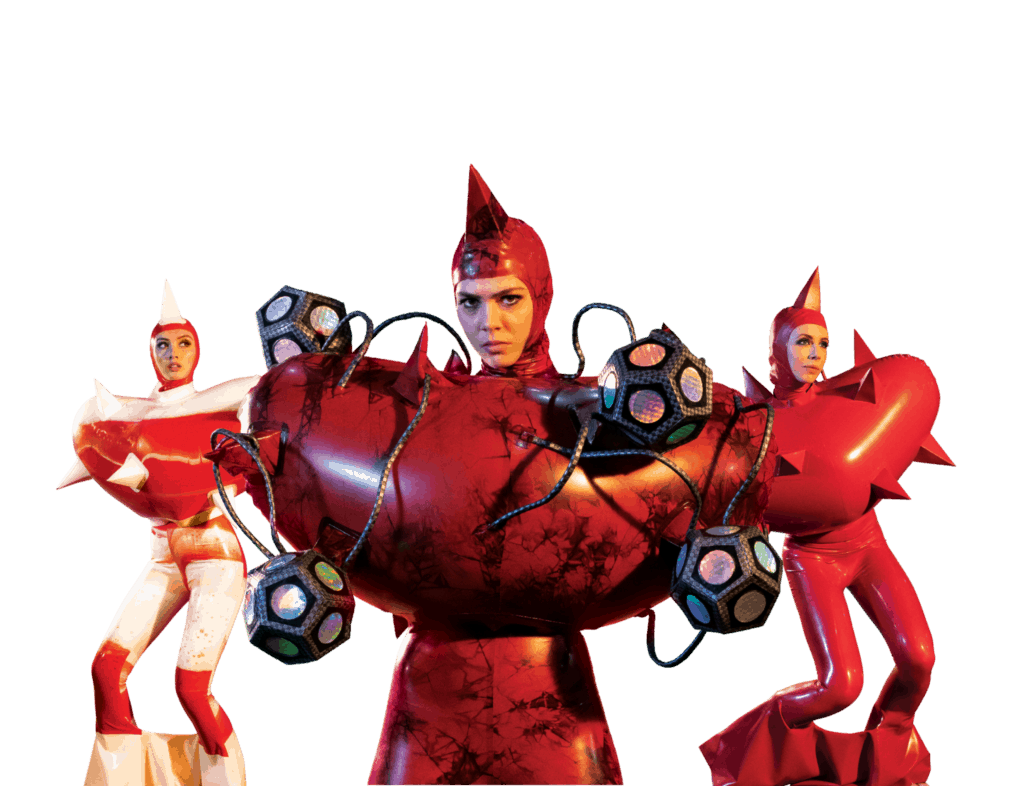 What’s WOW and why were we there? Canberrans will know that Wellington, like Nara and Beijing, is one of our sister cities. Canberra’s population is about 390,000; Wellington’s is about 413,000. Both are the capital cities of our nations.

Our experiences of Wellington over many years confirm that it is a city which does well in the arts and culture stakes as well as being very live-able and pleasant to visit as a tourist.

WOW is something we’ve wanted to attend for a long time – the World of Wearable Art awards competition attracts designers from around the world and presents to the public as a spectacular performance – it has elements of the traditional fashion parade but is much more: circus, contemporary dance, choreography, music both produced and live, political comment, drama and design. The event draws something like 60,000 spectators.

One didn’t quite know what to expect from this event and was not disappointed with a high standard of staging and stage craft on display in a very friendly and relaxed atmosphere. The design was innovative and the dance performance which held the parts together was striking, moving and highly energetic. Indeed, huge congratulations are due to the organisers of this event which despite its size was logistically smooth for audience.

My only gripe with WOW was that despite all that has been done in recent years to counter the use of very young and very thin models, there were many of these on stage.

The dancers by contrast were of healthy body weights, fit and with well toned muscles and of varying ages including grey haired folk. I was not alone in this observation – other members of our party were similarly disturbed by this.

This may seem like a rather po-faced comment in the light of the wonderful creative spectacle that was WOW, but I think it is an OHS and human rights issue that needs to be taken seriously and demonstrated in practice.