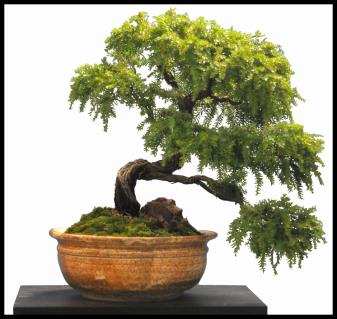 Coinciding with the ANBG’s 50th Anniversary in 2020, the exhibition will be a display of over 50 bonsai, suiseki and related items created by Canberra and visiting interstate artists.

END_OF_DOCUMENT_TOKEN_TO_BE_REPLACED

Marius, master choreographer of the acclaimed folk dance ensemble “Doina Timisului”, will be teaching a variety of dances from folk regions of Romania. Marius and Maria have a wealth of experience, having participated in over 100 seminars, workshops and festivals in more than 35 countries.

The third of the Inspector Singh investigates stories
Piatkus 2010

In each of Inspector Singh’s adventures, Shamini Flint takes us on a cultural exploration. These are crime stories which delve into the specifics of cultural mores, history and human behavior. Super reads every one of them. Thus it is I crave your indulgence in writing about all seven of them, though the first was published back in 2009 – A Most Peculiar Malaysian Murder.

In this book Inspector Singh is, unusually, home in Singapore, and is called out to investigate the brutal murder of a senior partner in an international law firm. There is a vast array of possible suspects, so many of the people associated with the firm being up to no good one way or another. In true Christiean form, money really is the root of all evil.

END_OF_DOCUMENT_TOKEN_TO_BE_REPLACED 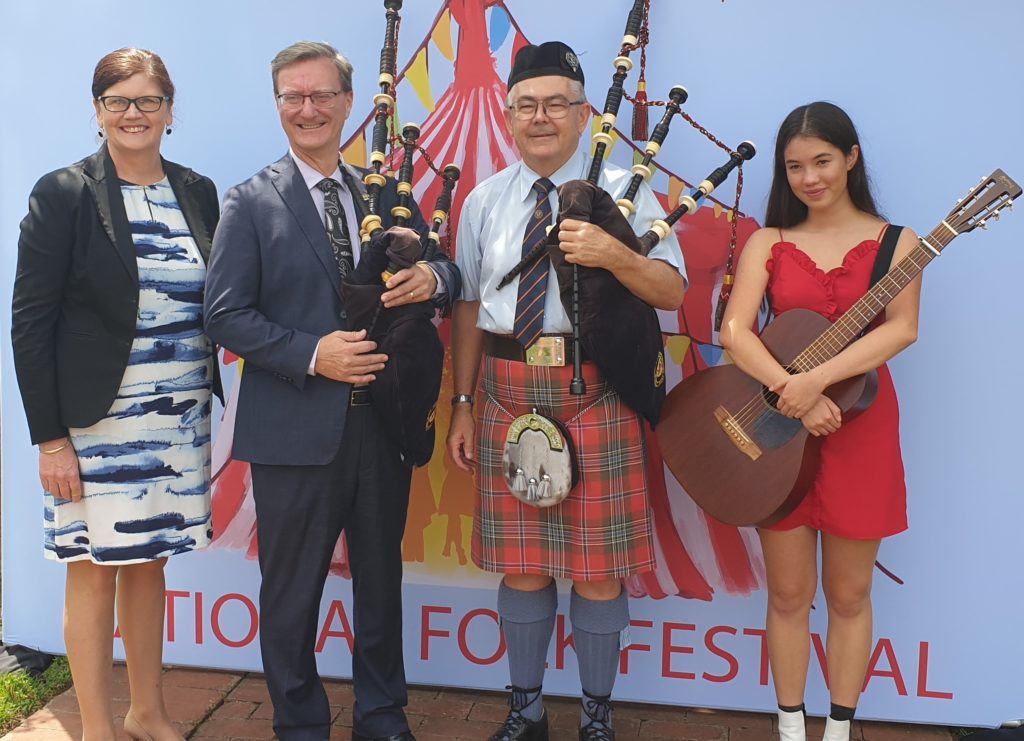 A venue at this year’s National Folk Festival will be dedicated to the folk communities affected by the 2019-20 South Coast bushfires.

The 2020 Festival was officially launched at Gorman House in Canberra on 18 February by Gordon Ramsay MLA, ACT Minster for the Arts, with performances by piper Athol Chalmers and Festival Youth Ambassador, Lucy Sugerman.

Festival Managing Director Helen Roben announced that the Fitzroy venue would be renamed the Hope for Folk stage. It would include a concert on the Saturday afternoon by artists who had been due to play at the now postponed Cobargo Folk Festival.

In 2016, photographer Michael Agzarian’s had his curiosity sparked when he saw headphone-wearing pedestrians waiting at traffic lights. What were they listening to, he wondered.

And so the Global Melody Project was born – a kind of 21st century twist on Name That Tune, said to be the first program on Australian television when it began in 1956.

END_OF_DOCUMENT_TOKEN_TO_BE_REPLACED

What a very sensible book on nutrition and diet this is! No wonder it has been in constant demand since its first iteration in 1986. Nutrition for Life provides the reader with a simply explained, factual run-down on major aspects of eating, and offers information that will allow the reader to make informed decisions about what he/she eats.

As with many books on nutrition, a key message is: Eat more vegetables. However, it goes much further. Catherine Saxelby examines food faddery, myths and misinformation whilst also giving sus simple to follow ways of preparing for good eating.

END_OF_DOCUMENT_TOKEN_TO_BE_REPLACED 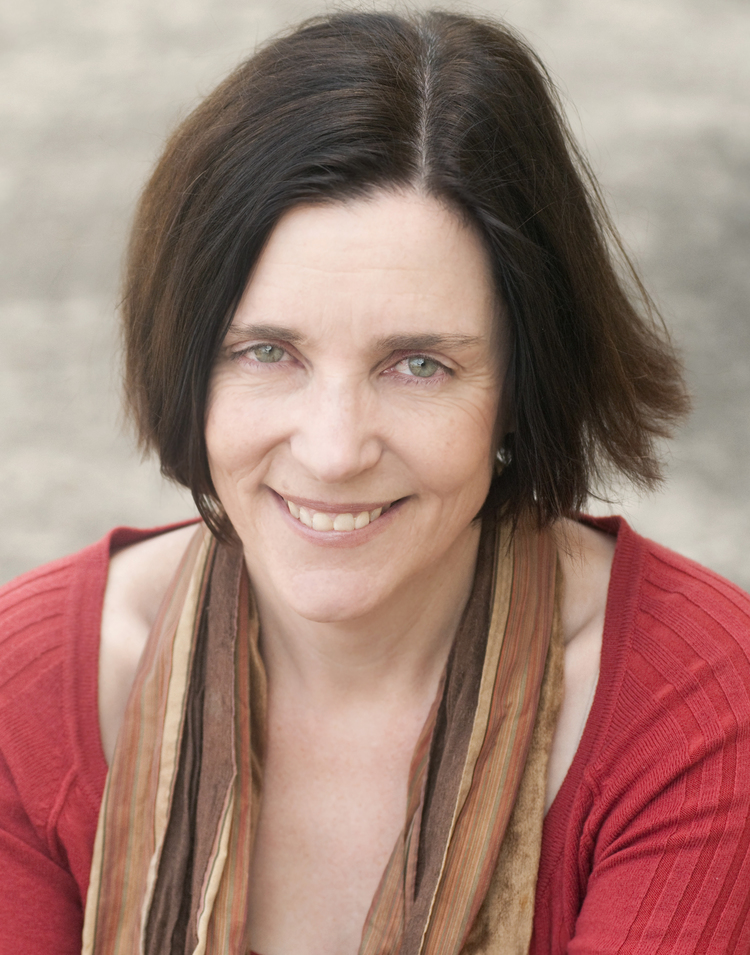 Dubosarsky is the author of over 60 books for children and young adults. She has won many national prizes, including the NSW, Victorian, South Australian and Queensland Premier’s Literary Awards, the Children’s Book Council Book of the Year Award, and has been nominated for the international Hans Christian Andersen Award and the Astrid Lindgren Memorial Award for children’s literature.

Her books have been published widely across the world and translated into 14 languages. The theme for her two-year term as Australian Children’s Laureate is Read For Your Life.

END_OF_DOCUMENT_TOKEN_TO_BE_REPLACED

Every time I meet an author new to me, I am struck by how many thousands of writers I do not know of whose work awaits as a new delight. So much to read and how can we ever do it all?

Sujata Massey Sujata writes mystery and suspense fiction set in pre-independence India, as well as a modern mystery series set in Japan. She is the author of 14 novels and numerous short stories published in 18 countries, and yet this is the first of hers I have read! I will certainly read more – in fact, I am now bursting to read the second of the Perveen Mistry series, The Satapur Moonstone.

END_OF_DOCUMENT_TOKEN_TO_BE_REPLACED

This Balinese tale is the second of the Inspector Singh Investigates series and I highly recommend it.

Perhaps it is because of Australia’s losses in the Bali bombings of 2002 that this book moved me so much. Having read all seven of these excellent crime stories, I find this one especially stays with me.

END_OF_DOCUMENT_TOKEN_TO_BE_REPLACED

The first of the Inspector Singh investigates stories
Piatkus 2009

People who live in Canberra will appreciate just how much of the Christmas holiday period we have all spent cooped up indoors, due to air quality which over the months of December and January frequently registered as the worst of any capital city in the world – smoke from our region’s bushfires blew our way with the shore breeze every afternoon. Then we had fires on our doorstep in the Orroral Valley.

The major up-side of this – thank goodness everything has an up-side – was the many hours this afforded us to read (and watch tennis on TV) with a free conscience (if we need an excuse).

END_OF_DOCUMENT_TOKEN_TO_BE_REPLACED

Drowned Vanilla is the second of a triplet of culinary crime novels dubbed the Café La Femme series.

Livia’s first crime novel, A Trifle Dead, was released by Twelfth Planet Press in May 2013. This was followed by a novella The Blackmail. Blend. The third was Keep Calm and Kill the Chef, pub. Deadlines, 2019.

END_OF_DOCUMENT_TOKEN_TO_BE_REPLACED 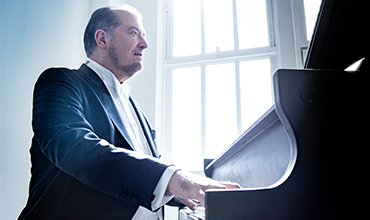 Garrick Ohlsson is a revered American pianist, a master of the intimate art of the solo recital. He remains the only American to have won the Chopin Competition.

END_OF_DOCUMENT_TOKEN_TO_BE_REPLACED 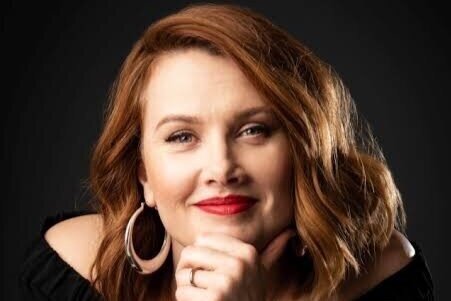 The inaugural Yarra Valley Writers Festival is an immersive weekend celebration of books, words and ideas. Guests include Helen Garner and David Williamson. Early bird tickets are now on sale.

END_OF_DOCUMENT_TOKEN_TO_BE_REPLACED 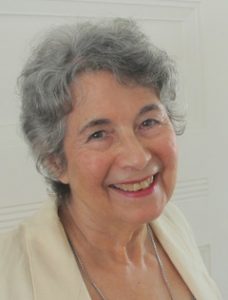 The festival program is yet to be finalised but tickets are on sale for the festival weekend and the Saturday night dinner. We are promised:

Information and ticketing at https://cwwf.com.au/