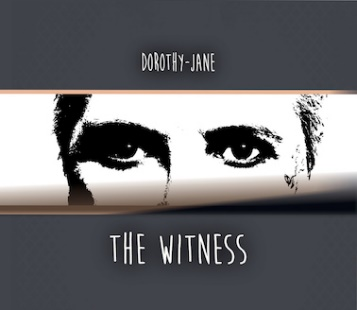 The Witness album depicts the true story of a period of intense upheaval in the life of Canberra singer, songwriter and blues-harp player, Dorothy-Jane.

This concept album was born from a defining moment of Dorothy-Jane witnessing her husband molesting a child, through the breakdown of family relationships, finding the strength to take the stand and assist in incarcerating him, to her reaching a place of relative stability and beginning to establish a new normal.

Since 1995, Dorothy-Jane has performed in and fronted numerous blues, jazz and roots acts, and released eight albums and two EPs. On The Witness, she is joined by Ali Penney on keys, Ben Hoare on guitars, Matt Nightingale on bass and Jack Barnard on drums.

Also featured on the album are John Mackey (saxophone) and Julia Horvath (cello).

Dorothy-Jane has Stage 4 metastatic breast cancer, and wants to leave a legacy of hope and survival for child victims through her song Speak Out, which is track 9 on the album. The song was released in November 2019 and features Krista Grünreich Kamprad, Johnny Huckle, Reidar Jorgensen, Finn Kamprad, Ali Penney and Rachel Thorne on vocals.

The album was produced at The Studio in Canberra by David Pendragon, and is available as a digital download and CD.