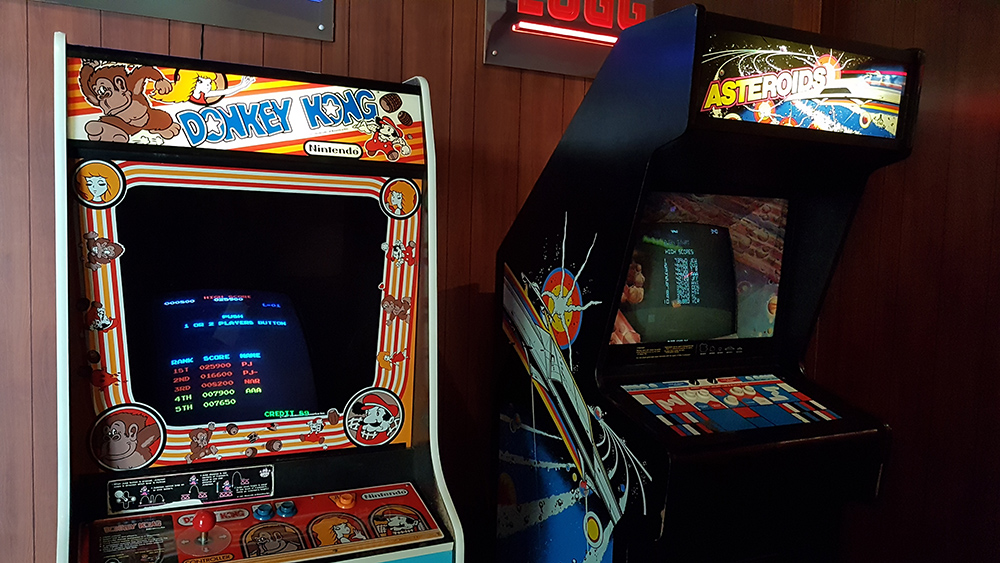 Game Masters is an interactive journey through five decades of video game history, offering both a behind-the-scenes look at the creative process behind the world’s most popular characters and franchises, and a chance to play them.

The exhibition includes interviews, never-before-seen concept artwork, an display of vintage consoles and collectable items, and more than 100 playable games

Game Masters is a formal acknowledgment by the NFSA of the importance of video games in contemporary pop culture, their influence in immersive storytelling, and their role within the broader audiovisual production sector.

Created and curated by ACMI (Australian Centre for the Moving Image), Game Masters first opened in Melbourne in 2012. It has since toured to nine museums worldwide including venues in the USA, Germany, New Zealand, Scotland, and Sweden.

More than 30 game designers who have made a significant and ongoing impact in the field are profiled throughout, including the most famous and influential creators in the history of the medium, across three sections: Arcade Heroes, Game Changers, and Indies.

Tickets are available now. Sign up for Game Masters updates and a special VIP ticket offer at https://www.nfsa.gov.au/gamemasters.