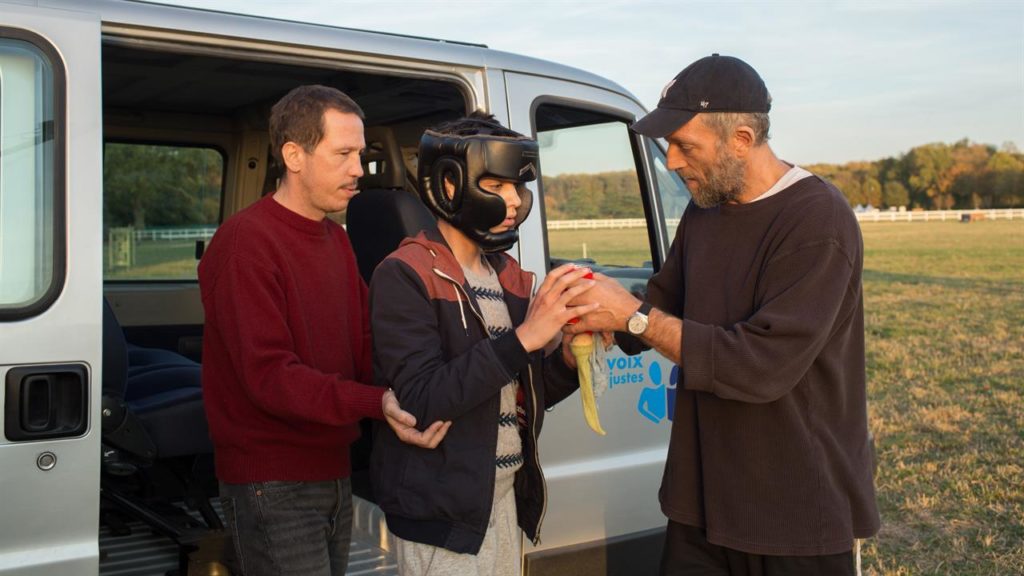 This year’s festival brings us 49 contemporary and classic French films, many enjoying their Australian premiere. Dynamic filmmaker, Justin Kurzel (The Snowtown Murders, Macbeth, True History of the Kelly Gang), who has long taken inspiration from French cinema, will be the 2020 Festival Patron.

The Alliance Française, and venue partners invite you to join them in helping those impacted by the bushfires by supporting special previews of How to Be a Good Wife and In the Name of the Land (both screening courtesy of Palace Films) to be held in all capital cities on 9 and 10 March.  100% of tickets sales for these sessions will be donated to the Australian Red Cross Bushfire Appeal and Rural and Remote Mental Health.

For 20 years, Bruno (Vincent Cassel) and Malik (Reda Kateb) have run two separate non-profit organisations where they train young people from underprivileged areas to be caregivers for autistic youth abandoned by the state system. But the authorities, concerned that they’ve never sought certification and that many of their carers aren’t ‘officially’ qualified, decide to mount an investigation.

The Extraordinary is a testimony to the great things that can be achieved when people support one another in the face of adversity.

Concluding the 2020 season, on a deliciously whimsical note, will be The Bare Necessity (Perdrix), the directorial debut of Erwan Le Duc, starring Swann Arlaud, Maud Wyler, Fanny Ardant and Nicolas Maury.  Set within a tiny town nestled in the woody mountains of Vosges, this movie looks at the romantic mayhem that ensues when an enigmatic young woman forces a stagnant family to re-define their boundaries and begin to truly live.

Details about the program and ticket sales are at: www.affrenchfilmfestival.org. Ticket sales also at https://www.palacecinemas.com.au