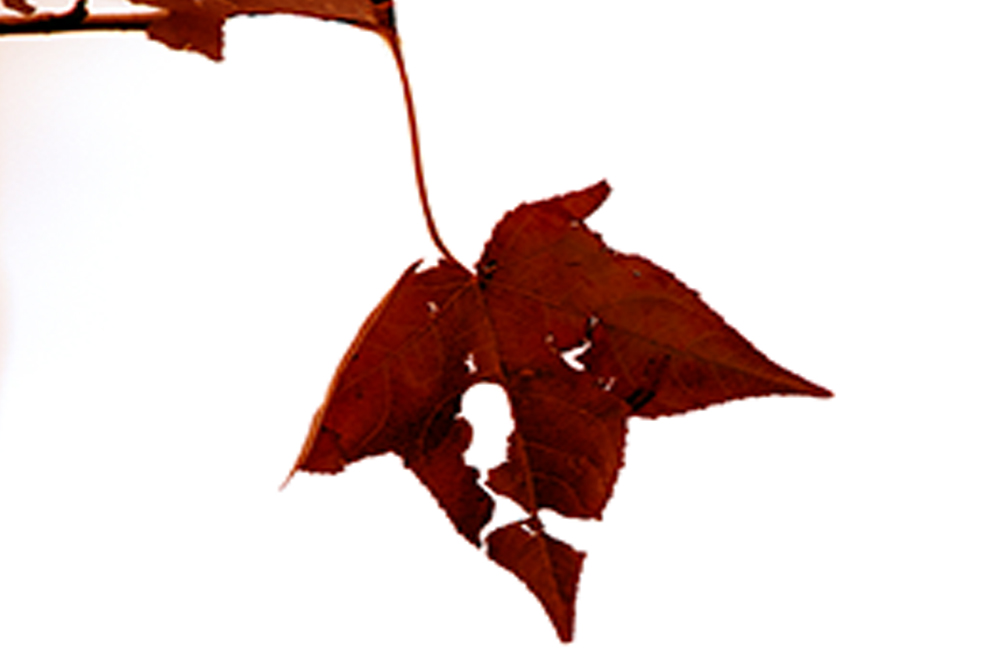 The so-called merry month of May could be merrier in the northern hemisphere I suspect when spring is well in bud. In Canberra there have finally been some presages of Winter and people start hunkering down and refusing to go out. We do want to remind you (and ourselves) that artists need to eat all year round and so it is important that we get out and support them as audiences.

Our dance card has been quite lively and we’ve ventured further afield for a few things. At the beginning of the month we were fortunate to be winners in a Donna Hay Cobram Estate competition, and we were flown to Boundary Bend in north western Victoria in a party of 8 guests.  It was such a treat of a day for which we are deeply grateful. We learnt about olive harvesting and processing and enjoyed a beautiful lunch in the olive grove courtesy of Donna and her staff. Lots of fine olive oil, needless to say. The Art Gallery of NSW is currently showing The Lady and the Unicorn tapestries – a collection of 6 breathtakingly beautiful pieces from the 1500s. Not to be missed if you are up in Sydney. It’s on till 24 June.

Courtesy of the High Commission of Canada we saw Maudie screened by the ANU Film Society. The film delves into the life of folkloric painter Maud Lewis who lived and created work in Nova Scotia (born 1903, died 1970).  It was thanks to this film that Lewis’ work gained recognition well after her death – worth a look if it does the arthouse circuit.

Thanks to Palace Electric and the German Film Festival, we’ve had a sneak preview of the upcoming German Film Festival which runs from 26 May to 6 June. We saw In Times of Fading Light, set just before the fall of the Berlin Wall in East Germany – billed as a tragi-comedy and it has its moments. However, the bleakness of the time and place dominate.

Also thanks to Palace electric and the American Essentials Film Festival we saw The Boy Downstairs, a millennial rom-com. You’ve just got till 20 May to catch the rest of this festival. Listen to the interview with Festival Director Richard Sowada. Harry Hartog’s Book Club was again a pleasant affair. The book of the month was Emma Healey: Whistle in the Dark. It wasn’t universally applauded by the group but engendered an hour and a half of lively engaged conversation. Really nice group of people, both the attendees and the staff. I enjoyed the book and found it very readable.

Mary Coughlan at the Irish Club Sunday 20 May

I hadn’t heard Mary Coughlan live before and so this gig was a treasure in several ways. Her website says: 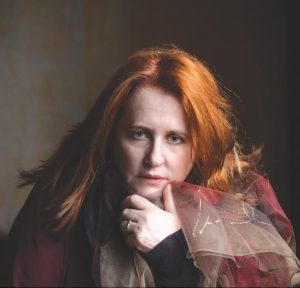 ‘She is unique in blending the whisky-blurred, smoke-seared, husky notes and laconic wit of Billie Holiday and Peggy Lee and the line of deep, down and dirty blues singers back to Memphis Minnie and Bessie Smith with the sardonic, bitter-sweet defiance and despair of the Piaf chanteuse, born out of war, in the shadow of Brecht, at war with the world, men and finally herself.

‘And Mary Coughlan enfolds it all in a delicious and unapologetic Irish drawl, sceptical, rueful, mournful and melting, ardent for love, all in one voice which wraps itself around Cole Porter and Jerome Kern, Elvis Presley and Joy Division, Mick Jagger and Keith Richards and sails down that long river of blues that links the Mississippi to the Liffey in her magnificent Irish brogue.’ (David Kelly)

It’s hard to say it better – as a performer she gives honesty; they’re raw at times these stories of a life told in that sublime jazz/blues voice. Simply, she filled me. I hope she comes back to Canberra again soon. 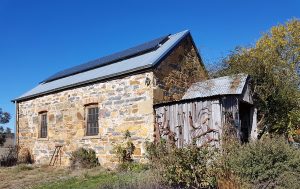 Old St Luke’s Studio – Pottery and Gallery  was open for the autumn pottery sale on 19 and 20 May and I made the short trip to Gundaroo to ogle the beautiful objects made by Ian Jones and and Moraig McKenna. My addiction to potted objects rivals my lustfulness for books and so I had to avert my eyes several times from the large celadon glazed serving bowls. I did however come away with two of Moraig’s luscious and lustrous cups which could be used for tea, but will probably be filled with local wines for special celebrations. It was the silver lustre painted dots and silver decals I couldn’t go past – proving my kinship with the raven.

http://www.oldsaintlukesstudio.com.au/ for details of opening hours, classes and the like.

The opening night film for this festival was The Silent Revolution, a story based on true events and adapted by Dietrich Garstka’s eponymous book. Set in East Germany in 1958, it tells of a student protest about the oppression of Hungary by the Soviets. It’s a powerful film, well acted and directed and I recommend it to teachers of senior students as a worthwhile excursion. The German Film Festival https://germanfilmfestival.com.au/ or Palace electric website swill give you more information. Image from the festival website. Thanks to the festival and Palace for inviting us as guests.

The remounting of this production created in 1975 was enabled by the Margaret Ellen Pidgeon Fund. There were sparkling performances by Ako Kondo as Valencienne, husband Chengwu Guo as Camille de Rosillon, popular Canberran Lana Jones as Hanna Glawani (the merry widow herself) and Adam Bull (Count Danilo Danilowitsch), along with a list of notable principals, senior artists, soloists, coryphées and corps (yes, lots of people on that stage!).

David McAllister’s direction showed a  light hand with lots of humour to engage the audience – he will in fact also be on stage for some of the performances in Canberra.   Deep gratitude to the Canberra Theatre for inviting us as guests. 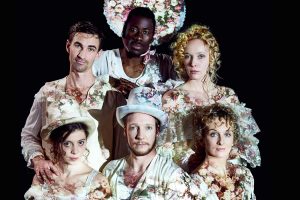 Sense and Sensibility by Kate Hamill from the novel by Jane Austen – Wednesday 30 May at The Playhouse, Canberra Theatre Centre

Frock dramas can be something of an acquired taste, but the South Australian State Theatre company’s hilarious production of this classic tale of late 18th century  misogyny, marriage and money, combined period costumes with some very modern touches, including 21st century rock music, precision guided sliding chairs, and rollerskating sign-bearers.

The plot is true to the Jane Austen original; the Dashwood sisters move with their widowed mother from the estate on which they grew up, Norland Park, to reduced circumstances in their new home, Barton Cottage – their stingy brother (being a man) having inherited all the money.  The ensemble cast handled their multiple roles and cross-dressing with aplomb.

Many thanks to the Canberra Theatre Centre for inviting us as guests. 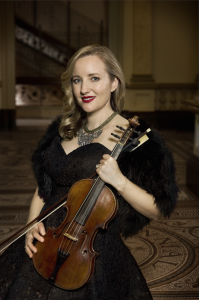 Not even the icy blasts of the last day of autumn could quell the enthusiasm of the audience at this performance. AHE invited us to ‘be transported to Spain with a host of Latin-inspired works’ including Boccherini’s Fandango, Canales’ String Quartet and Haydn’s The Seven Last Words of Christ our Saviour on the Cross, originally created for an Easter service in the underground church at Cadiz and later re-arranged at a string quartet. Classical period guitarist Simon Martyn-Ellis was AHE’s guest performer. This group just keeps coming up with beautiful programs superbly executed. Thanks to AHE for inviting us as guests. Details of the program for the rest of 2018 at http://www.australianhaydn.com.au