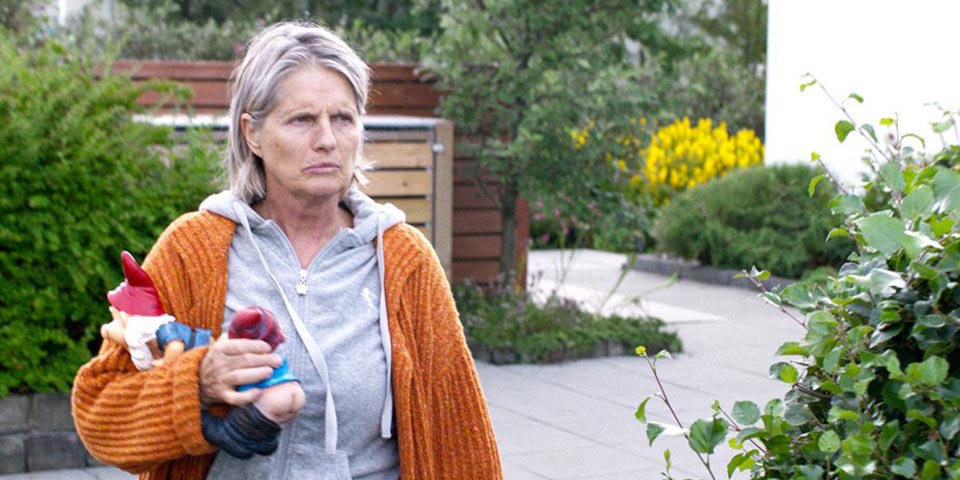 Described in the publicity material as a black comedy, Under the Tree is certainly no laugh a minute.

There is humour, but the path of the film is so dark that we left (as did others) somewhat shell shocked and with many shakings of the head. However, it is one role of the arts to make us think, question and feel – and this Icelandic family drama succeeded in spades in this. Much discussion ensued!

Excellent performances by the cast and very clever direction by Hafsteinn Gunnar Sigursđsson keep us enthralled to the last awful gasp.

The Scandinavian Film Festival continues at Palace Electric until 29 July. Information at the cinema website https://www.palacecinemas.com.au and at https://scandinavianfilmfestival.com