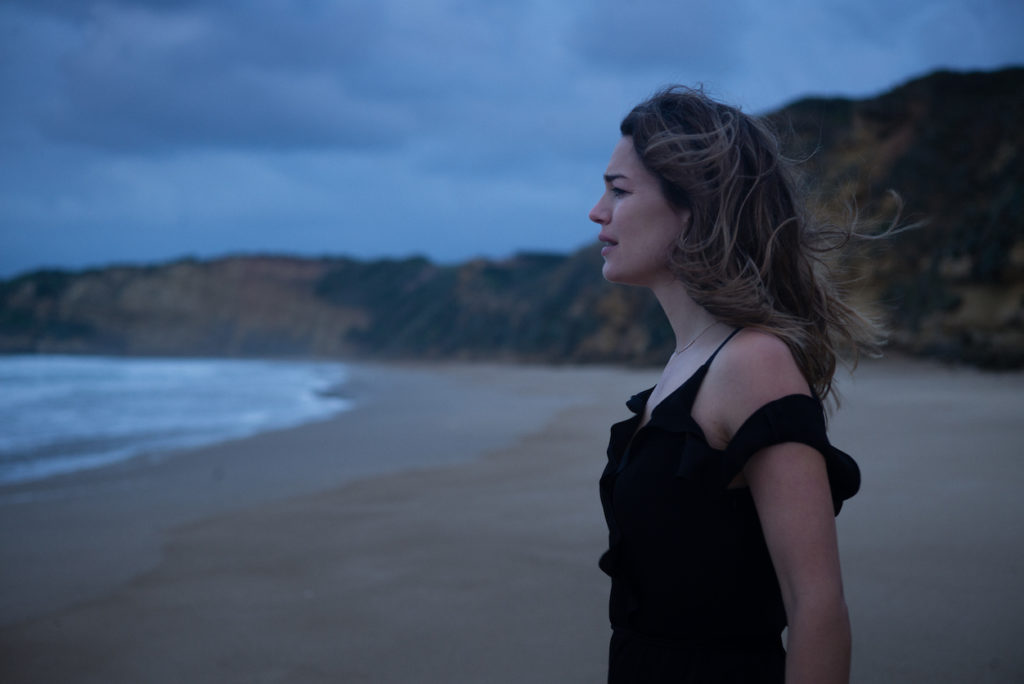 UNDERTOW is the story of two women whose lives become dangerously enmeshed. Grieving the loss of her stillborn baby, Claire becomes suspicious of her husband’s relationship with a feisty young woman, Angie. When she discovers Angie is pregnant, Claire develops an increasingly irrational obsession with her that puts both their lives at risk. Only when Claire is confronted with the brutal truth behind Angie’s pregnancy can both women begin to heal.

A MIFF Premiere Fund film, written and directed by Miranda Nation and produced by Lyn Norfor (HOT MESS), UNDERTOW stars Olivia DeJonge (Elvis, The Visit), Laura Gordon (The Reckoning), Rob Collins (Total Control) and Josh Helman (Mad Max: Fury Road), and was shot in the evocative Geelong and Surf Coast region where Nation grew up. The film had its US Premiere at the Austin Film Festival and International Premiere at the Edinburgh Film Festival last year.

Miranda Nation is an award-winning writer-director with a passion for storytelling and social justice. A graduate of AFTRS, Miranda’s short film, ELI THE INVINCIBLE (2011) premiered at the Edinburgh International Film Festival, won the SBS Programming award at Flickerfest and was selected for the Melbourne International Film Festival.  Miranda’s short film PERCEPTION (2013) was produced through Screen Australia’s highly competitive Springboard Program. PERCEPTION won the Dendy Award for Best Short Film at the Sydney Film Festival, was nominated for an AACTA Award and had its international premiere at Clermont-Ferrand.